Up and off the Monty in bright sunshine. Great day for a cruise. 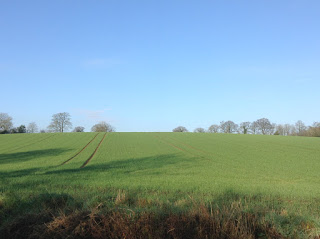 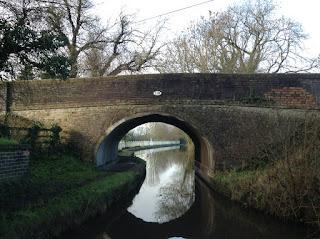 Went as far as Churk. And across the acqueduct...no, not THE acqueduct ...the other one! 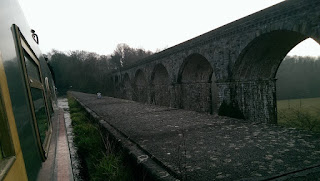 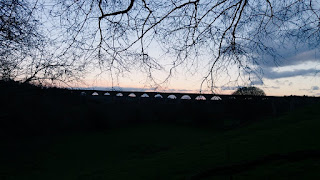 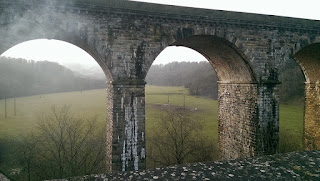 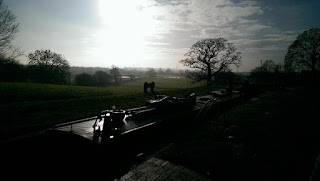 Moored just before Churk tunnel. Great butchers and greengrocer.  We were running short on provisions.

Heard by chance of potential drop in Water levels ahead. Joined in on some questioning of CRT. Work on bridge 45W has been in works programme for months. Why wait until evening before work starts, to tell boaters that levels from bridge 28W to Llangollen might fall by as much as 8" during the repair!! And then only tell boats moored on them arm to Llandollen...nothing on the web at all. Another example of  their bad communications.

Moved on. We are away for a couple of weeks soon so none of this disturbs our plans but as,so often the case, no thought of the implications for boaters.  Local Office finally blameWinter Stoppage Notice Team...I wonder what they will say?  And how many times did they try to avoid answering the question....why wasn't it included in stoppage notice ...by answering a question I hadn't asked and already knew the answer to!

We didn't manage to fit the Montgomery in on our 2015 UK tour say Team NZ. Can we have more pics? Of course you can. Saves on the writing! 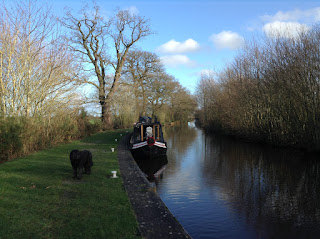 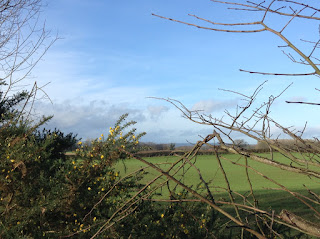 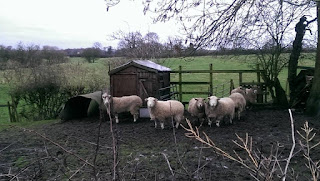 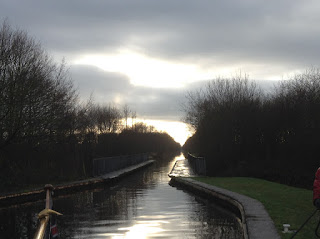 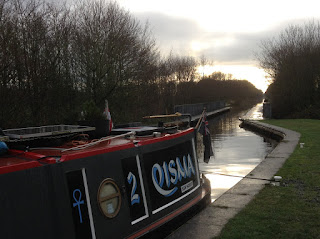 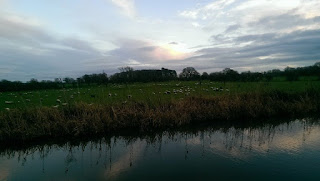 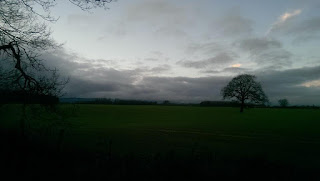 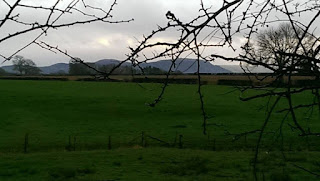 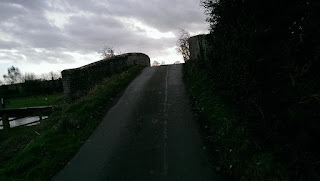 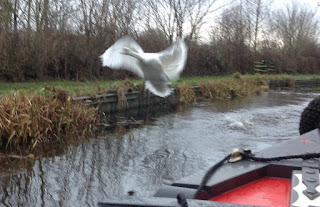